Peggy skyped with us from Dundee, a small city in the north of Scotland. She met Jim at Edinburgh Book Festival in 2007 and she declares herself as “Jim’s biggest fan”.

When we asked her about her impressions of Jim, she replied… “I think everybody just wants to be Jim when they grow up. I’ve never met anyone like him. I think they must have broken the mould when they made Jim.”

Thanks Peggy for your contagious enthusiasm!! 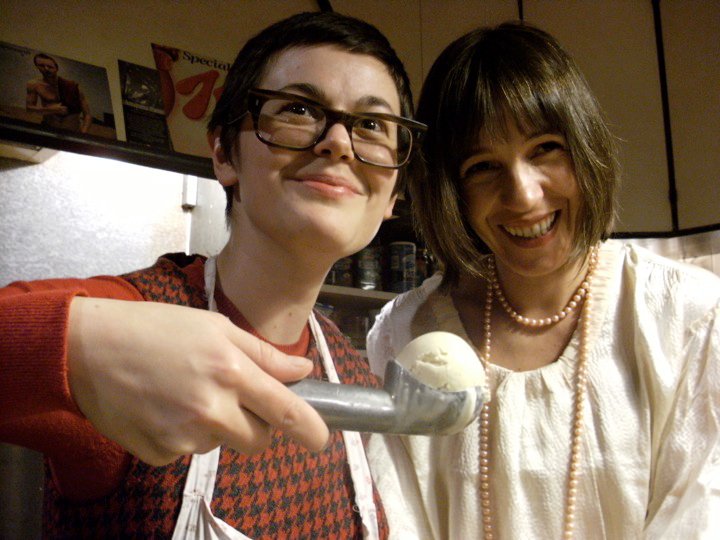 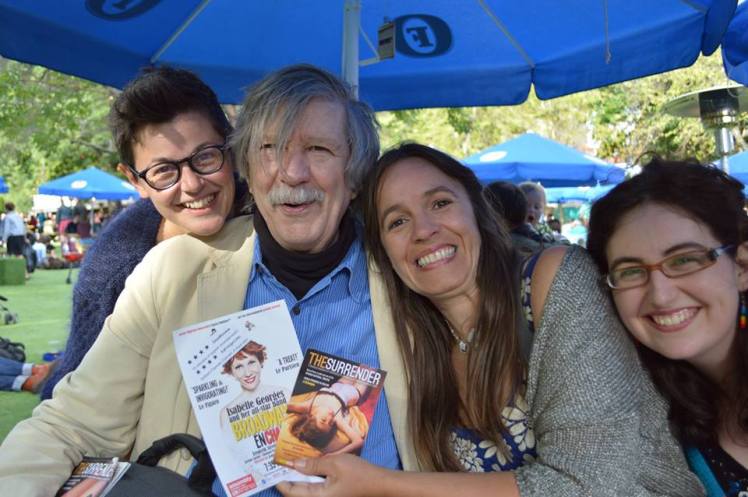 Peggy with Jim and other friends at Edinburgh Book Fair