‘I think it was in 2002 I first met Jim Haynes. I was in Edinburgh performing my one-man show about the life of George Orwell, “The Last Man in Europe”. One afternoon I was standing outside the entrance to the Book Festival, handing out leaflets advertising my show. A man approached, half running, clearly in a hurry to get to an event that was about to start inside. He grabbed a leaflet, glanced at it, stopped and said, “Oh, I want to see this.” Then he read the date and time of the show. “Oh, I can’t. You’ll have to come and do it for me in Paris.” He handed me a folded piece of paper and disappeared. I mentally shrugged, thinking it takes all sorts, put the paper in my pocket and carried on handing out leaflets.

A couple of weeks later I was on the train back to London. I took the opportunity to sort through the litter of leaflets, tickets and random bits of paper one accumulates during a long stay at the festival. It was then that I unfolded Jim’s paper and found it to be a photocopy of a magazine article about him and his Sunday dinners. A phone number was scrawled at the top.

A few days later I phoned Jim in Paris. It turned out that Jim had known Orwell’s second wife, Sonia. (Why wouldn’t he? He has known everyone else!) Hence his keenness to see the show.

I eventually performed “The Last Man in Europe” in the kitchen of Jim’s atelier to an invited audience. And over subsequent years I have performed my solo shows on the lives of William Shakespeare and Niccolò Machiavelli in the same kitchen to equally appreciative audiences.

And, I have, of course, been to his Sunday dinners many times.

Through Jim I have met lots of fascinating people I would otherwise never have known. I met Steve Gove and John Calder, resulting in my performing many of my shows at the Prague Fringe Festival and in the Calder Bookshop Theatre in London.

I spend New Year with friends in Paris every year, and I always try to fit in a visit to Jim.’ 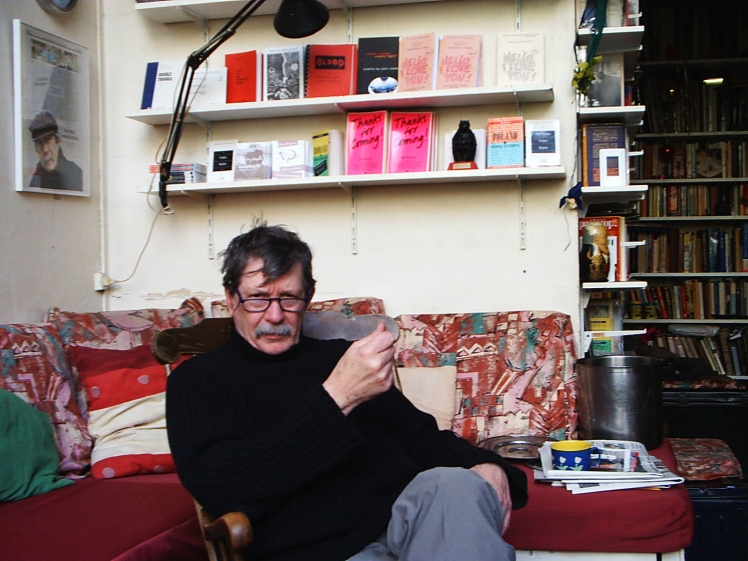 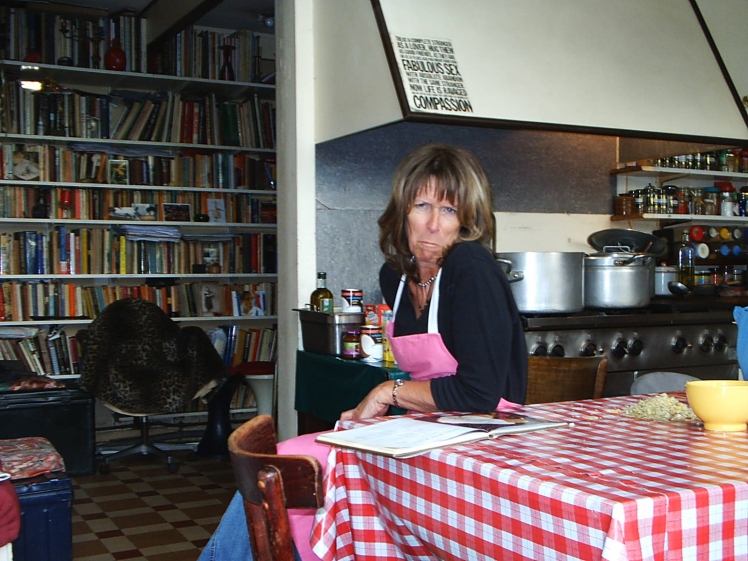