‘I first made contact with Jim back in 1969. I was a teenager then and was nihilistic to the point of suicidal despair.

Somehow I came across a copy of IT (a newspaper that Jim helped to found) and there was an article by Jim in which he invited readers to write to him and describe their life. I did that, and the very fact of doing so made me feel better.   And I was amazed when I receive a reply from Jim, in which he advised me to avoid some of the bad things that were around then, and to turn on to good free things like: warm showers, sunny days , and gentle amusing people.

I do believe Jim saved my life.

Jim is such a talented, generous, and kind man.  I remember seeing him on tv when I was growing up.  He was obviously one of the good guys. That’s why I replied to him when I saw the article. Knowing that there were good people like Jim around helped me overcome the effects of my traumatic youth.

Meeting Jim, last September, was wonderful and it confirmed everything that I had felt about him. Creative artists of all description dropped in during our stay; yet, Jim was entirely inclusive with the conversation and the quality of his attention. My wife and I felt that we had become part of his extended family, for the few days we were there.

And, of course, the Sunday evening party was an occasion to be remembered! Writers, artists, travellers of various ages, nationalities, and political persuasion.  Some had attended many times, others were (like us) there for the first time.  All mingled and conversed in the benign presence of Jim Haynes.’ 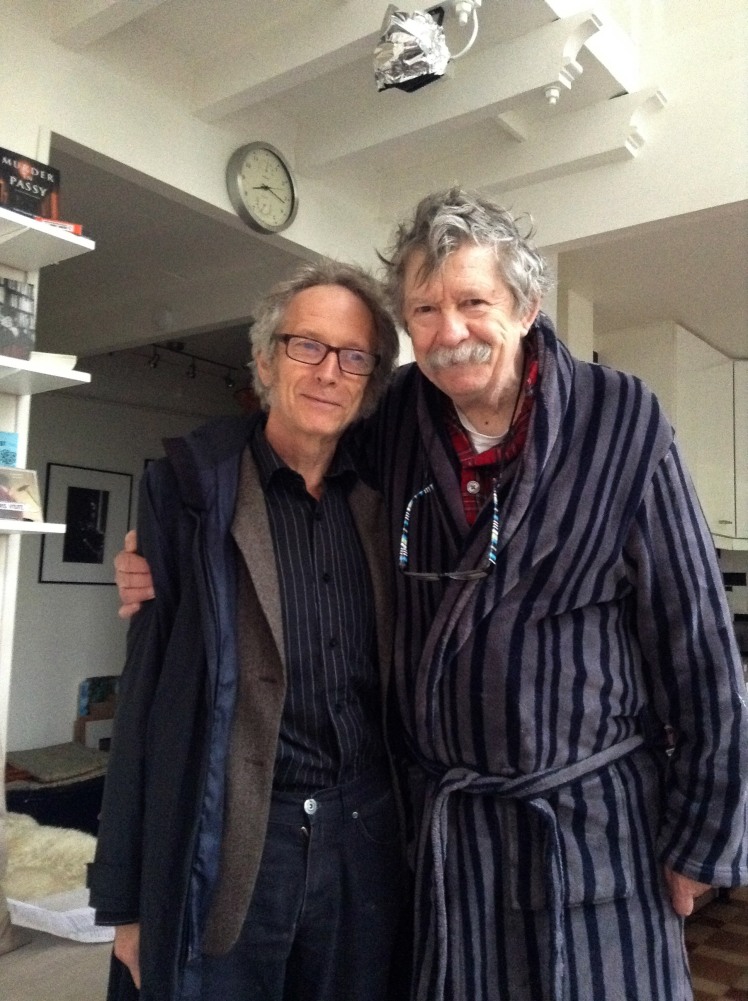 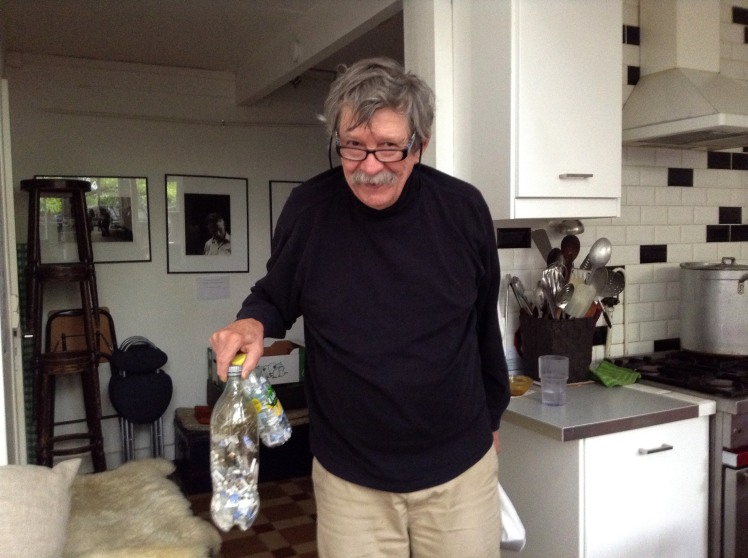