Vanessa is a scientist-to-be from Colombia, although she is constantly travelling to Europe and other parts of the world.

“When I first met Jim I thought he was going to be an explosive person because I had read a bit about him, and then, I saw him so quiet, and I was like… ‘Ok, but what’s so special about him!?’. Then I remember that the second time I went to a Sunday dinner, I sat next to him. He was saying nothing but I was just so happy to be there with him, even though we were not sharing so many words… I think about Jim as someone who is so much in peace and so generous about everything in his life that he doesn’t need to day much to show what he is.”

Thanks Vanessa for such a wonderful time! It was great seeing you again! 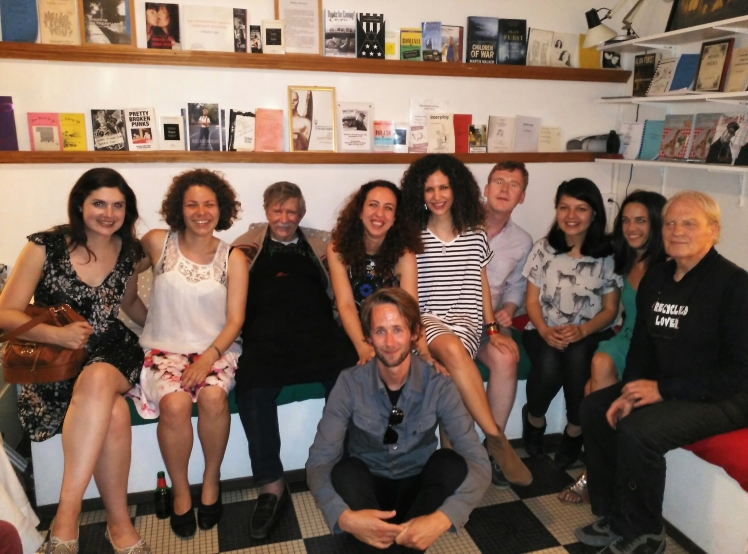